Skip to content
Posted on 31st May 2019 by manan rangbulla

India Pride Project (IPP) is a group of art enthusiasts who uses social media to identify stolen religious artefacts from Indian temples and secure their return. Co-founded in 2014 by two Singapore-based art enthusiasts, S. Vijay Kumar and Anuraag Saxena, it now has activists from all over the world.

Dancing Shiva: In 2014, it helped to secure the return of a US$5 million bronze statue of the Hindu god Shiva from the National Gallery of Australia. Named Dancing Shiva, the statue was stolen from a Tamil Nadu temple and trafficked by Subhash Kapoor, a former Manhattan art dealer who was later under the United States federal investigation known as Operation Hidden Idol. When the gallery denied the statue was stolen, IPP used the social media to publicize and compare the images of the stolen idol with the one on gallery’s display. Since the arrest of Kapoor in 2012, United States has returned to India many artefacts recovered under Operation Hidden Idol.

Ms Donna Yates, a lecturer on antiquities trafficking at the University of Glasgow, believes “the grassroots work of the IPP in documenting cases of theft and bringing them to public attention is crucial – and unmatched anywhere in the world.”

Nalanda‘s 12th century Buddha: This six-and-a-half-inch bronze (with traces of silver inlay) of the Buddha seated in the bhumisparsha mudra, was stolen along with 13 other statues 1961 from the Archaeological Survey of India (ASI) site museum in Nalanda.[5] It was noticed at a at a London auction. Fortunately a photographic record of the statue was saved by Sachindra S. Biswas, a retired director general of the Archaeological Survey of India (ASI). Kumar, is attempting to pursue India’s claim on another Buddha statue, suspected to be from the 1961 theft, currently at the Los Angeles County Museum of Art in the US. 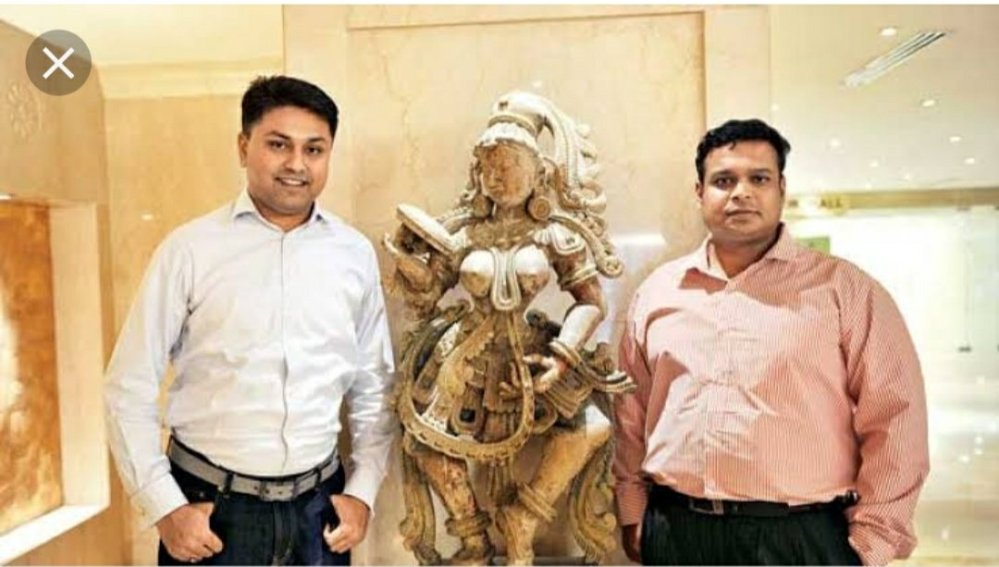 Ancient Indian sculptures, manuscripts, maps and artefacts are stolen and find their way into the international art-markets and are sold off for millions of dollars. The history of India is being illegally smuggled out to private-collectors and museums across the world. 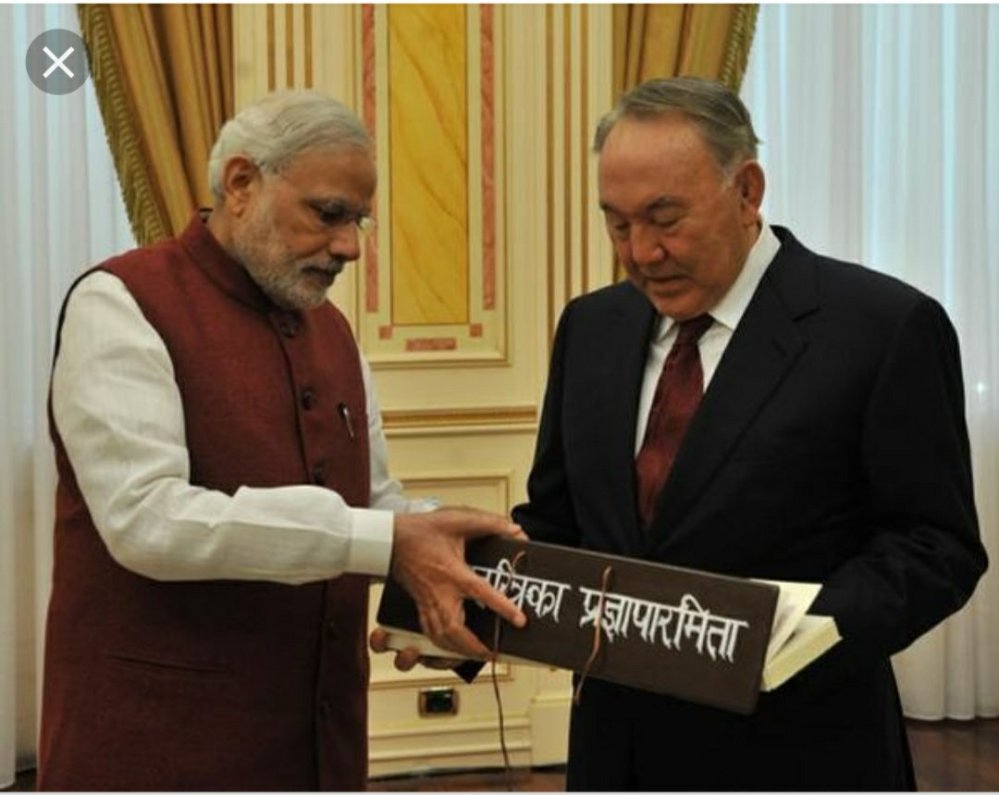 View all posts by manan rangbulla